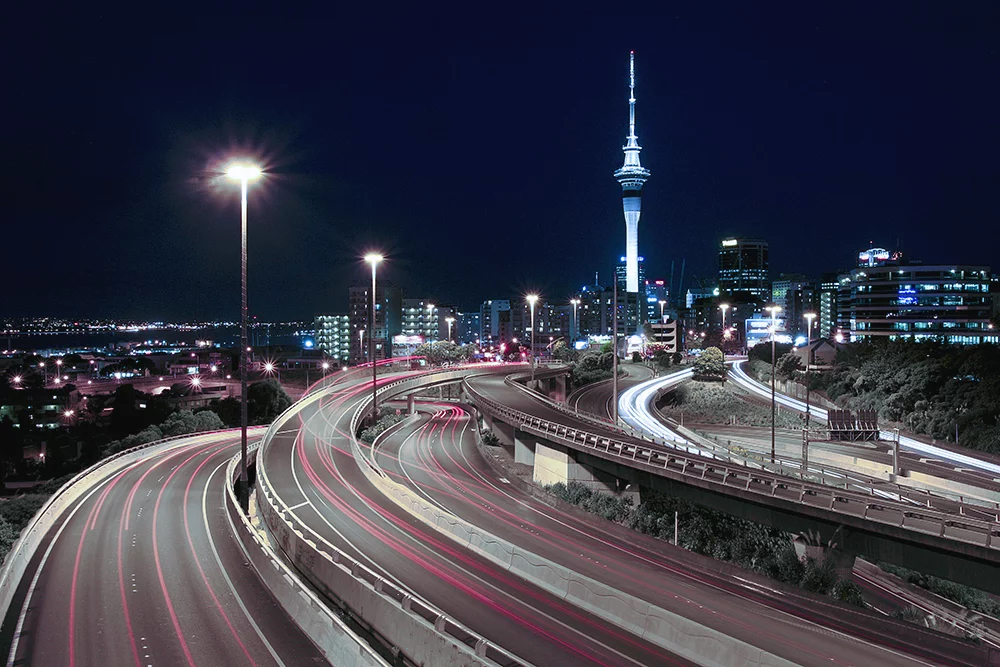 Urbanisation is a huge global trend. In 2007 the world’s urban population exceeded the rural, and every day, more than 200,000 people move to cities around the world. In less than 40 years, 70% of the world’s population will be living in cities.

This growth puts enormous pressure on ageing city infrastructure and services, the environment and affects quality of life for city residents and visitors. Close to home we only need to look at Auckland’s growing pains to see these effects in action; long commutes, traffic congestion, urban sprawl, pollution, deteriorating work-life balance, failing or inadequate infrastructure in older parts of the city and lack of infrastructure at its edges are just a few of the issues facing city officials not only in Auckland, but all over the world. Given these issues, it’s no surprise that Auckland has recently given up on its aspiration to be the world’s most livable city.

Auckland’s problems however, are not unique. Cities present a lot of challenges. Both globally and locally, governments are looking for solutions to respond to these challenges and deliver better infrastructure and city services, to better the environment and improve day-to-day life for the people that live and work there and set the agenda for business growth.

Huge advances in technology are making it possible to make a meaningful difference to the quality of city life and functionality.  Cities are using smart technology, harnessing the capability of the internet of things and the power of big data to develop smart applications. The desired result is to make day-to-day life more livable, efficient, sustainable and safe. The term for this joined up solution is a smart city, and pundits are predicting that there will be at least 88 smart cities in the world by 2025. Right now, smart cities are a multi-billion dollar industry.

Dr Larissa Suzuki, a smart cities specialist -- says that smart cities are all about connections. Just like the human brain where synapses connect neurons through the transfer of information, the internet and 5G networks will be the connectors that join up city systems to make help make it smart and enable services to be delivered in a smart way.

The integration of city systems, technology and people will help to improve the quality of life inside our cities. By drawing meaning from the data collected, the knowledge acquired can be disseminated and used to help improve cities and develop urban capabilities to make them more sustainable, efficient and livable.

Imagine a city where real time information tells you the least congested routes, public transport capacity, where vacant parking spaces are, the location of the nearest taxi, the weather forecast, and where the tourist hotspots can be found. These same smart systems will manage public lighting and other amenities based on use and time of day to minimise energy consumption. Not only that but machine learning/AI capabilities will help systems to modify their operation based on conditions and user behaviour patterns to become even more efficient. Smart cities will use sensors to monitor and reduce carbon emissions,  provide public information on civil defense updates and emergency response as well as real time monitoring of key infrastructure enabling cities to respond in real-time to adverse natural events.

These real time optimisation strategies will push relevant information and content to smart phones to keep citizens updated and helping them to make more informed decisions. This information will appear in other places too. A vital and vibrant part of the technology ecosystem will be smart signage. Visuals will be incredibly important in the delivery of information in a way that is easily and quickly understood. Smart signage is already feature of many major cities and functions as an important resource for people to stay informed and connected. These screens will fulfill a role that integrates advertising and public service. With WiFi enabled smart signage people will have a wealth of information at their fingertips, helping them to interact and access content that’s locally relevant, real-time and actionable. Familiarity with touch screen technology will see citizens embrace and use digital signage in the same way as their smartphones.

According to Matt Caywood, “Smart cities are smart because they create smart citizens armed with information to make better choices in all aspects of their lives.” Smart signage plays a small but important part in the smart city technology ecosystem and is a channel to give people the information they need to create sustainable, livable, and thriving cities.

While this might sound a long way off for New Zealand, IESE Cities in Motion Index recently named New York, London and Paris as the world’s top three smart cities. 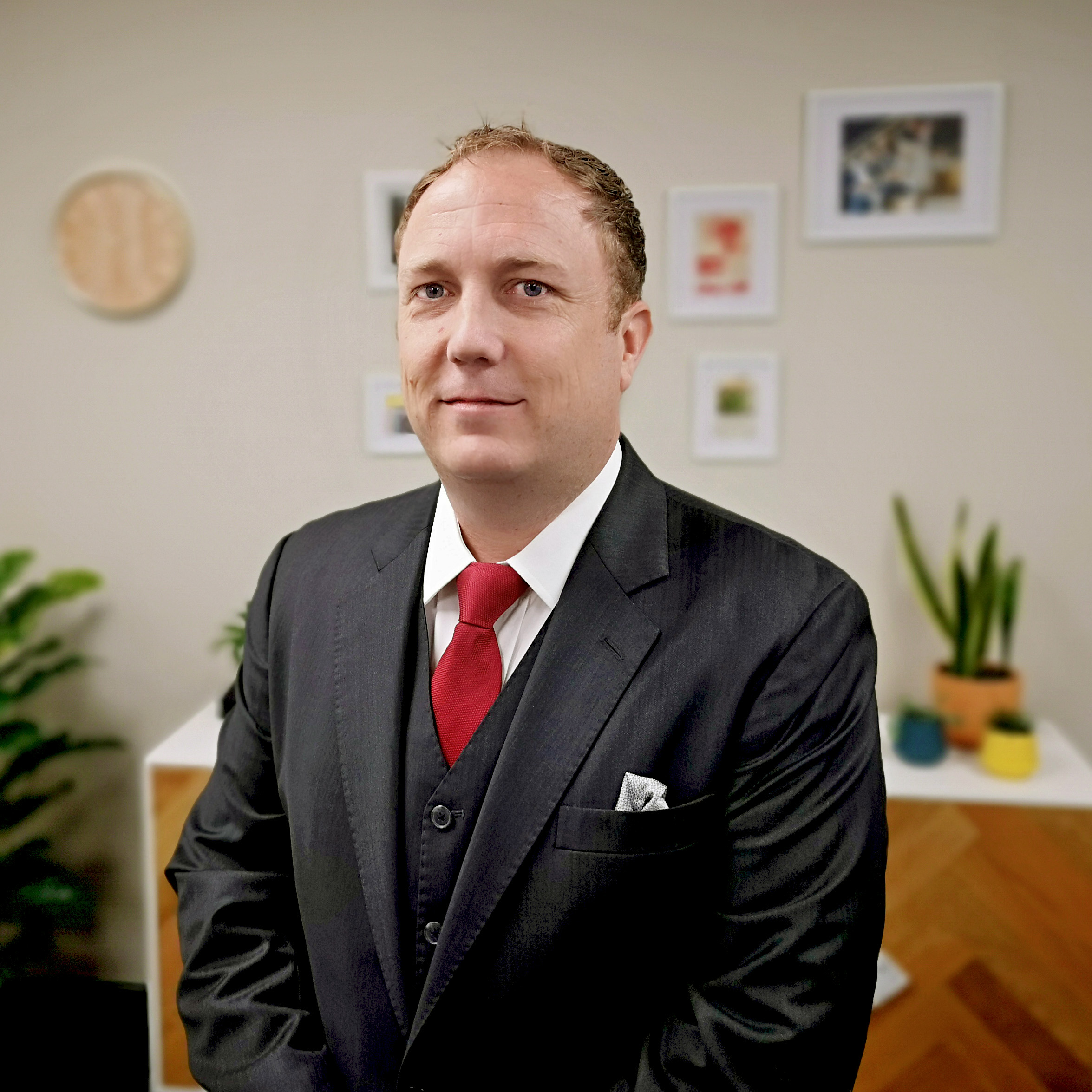 David Pointon is the General Manager of Business Solutions at Sharp New Zealand. He is dedicated to achieving national growth, focusing on growing sustainable business and introducing new business opportunities for all document related technologies, together with other Sharp technologies (impressively, David achieves all this only when he can take time away from playing Angry Birds.)

Get Team Management Right: 7 Benefits of Team Collaboration with 3CX

Get your team back on track with Sharp's business phone system and have your meetings run smoothly from anywhere.
Find out more
by Ada Tso      /      August 15, 2022

Your landline, wherever you are: 4 Benefits of 3CX for easier call handling from anywhere

Businesses are no longer confined to the office - so why should your business phone be?
Find out more