Dr. Munemasa Mori, Principal Investigator and Assistant Professor of Medicine Columbia Center for Human
Development, Department of Medicine at Columbia University in New York, U.S., is an expert in respiratory
medicine and stem cell research. Dr. Mori and his investigative team have verified the effect of Sharp
Corporation’s Plasmacluster technology on long-term cultured human airway stem cells and confirmed its
potential to decrease viscous airway mucus secretion, a problem in asthma patients, suggesting that this
technology may help alleviate respiratory tract symptoms related to airway conditions such as asthma.

Airway epithelial cells*2 line the luminal surface of the respiratory tract from the nasal cavity to the lungs. The airway epithelium plays a critical role in mucus clearance by expelling foreign substances through the mucus secretion from secretory cells and the unidirectional beating of motile ciliated cells. The study design
investigated the effects of ions on the respiratory tract. Briefly, human airway tissue stem cells were first
induced to differentiate into ciliated and secretory epithelial cells over the course of one month. The cultured
cells formed a sheet-like structure and were then exposed to Plasmacluster ions for a maximum of 24 hours.

Dr. Mori’s team did not observe obvious gross morphological changes in the cells or a sign of cell damage.
Instead, quantitative gene expression analysis*3 suggested a decrease in the marker linked with highly-viscous mucus associated with impaired breathing in the respiratory tract of asthma patients and an increase in the marker linked with the smooth secretory protein related to low-viscosity mucus that helps improve breathing. These changes may lead to symptom relief by improving airway mucus secretion, a significant problem in asthma patients. To date, Sharp has demonstrated the effectiveness of Plasmacluster technology in suppressing mite allergens that cause airway problems. Since this test was performed with equipment where no allergens such as dust mites and pollen were present, it suggests that Plasmacluster ions' effects may also contribute to benefit cells directly.

Sharp will further continue to verify the effects on cells and their mechanisms. In addition to measures to counter SARS-CoV-2, Dr. Mori was interested in the overall effects of Plasmacluster ions on the respiratory system. Dr. Mori's team conducted the experiments independently at Columbia University using Plasmacluster technology equipment provided by Sharp.

For more than 20 years, Sharp has promoted academic marketing*4 to demonstrate the effectiveness of Plasmacluster technology at independent third-party testing institutions in Japan and overseas. Thus far, numerous independent testing organizations have proven its efficacy in suppressing the activity of harmful substances, including mite allergens, as well as clinical effectiveness in reducing bronchial inflammation levels in children with asthma and prevention and treatment of atopic dermatitis in mice. At the same time, Sharp has continued to verify the safety of Plasmacluster technology over the course of many years.

I was interested in how Plasmacluster technology, with its great potential to reduce viruses, could
affect the human respiratory system. So my investigative teams and I designed and conducted the
experiment. We exposed Plasmacluster ions directly to airway epithelial cells differentiated from
human tissue-specific stem cells and observed the changes in the mucus markers. This is significant
insight because it may lead to a relief in asthma symptoms at the cellular level. We are excited to
investigate the further evaluation of the effects of Plasmacluster ions on airway epithelial cells using
patient’s derived cells, the long-term effects, exploring the potential mechanism, and so on.
I look forward to the technological advancements of Plasmacluster technology that can ultimately lead
to their contribution to new therapies.

*1 The research results of ion emission type air purification technology suggest the possibility of alleviating
asthma symptoms by acting on human airway epithelial cells to alter the mucus markers involved in
mucus production. (as of October 13, 2022, based on Sharp findings).
*2 Cells are lining the respiratory tract. They function as an outer layer of the body and are composed of
multiple cell types, such as ciliated and mucous cells.
*3 A method of investigating the internal state of cells, an analysis method that examines the functions and
reactions of genes.
*4 A marketing method to promote the commercialization of products based on verification of scientific data
on the effectiveness of technology in collaboration with leading-edge academic research institutions.
●Plasmacluster and the Plasmacluster logos are registered trademarks of Sharp Corporation. 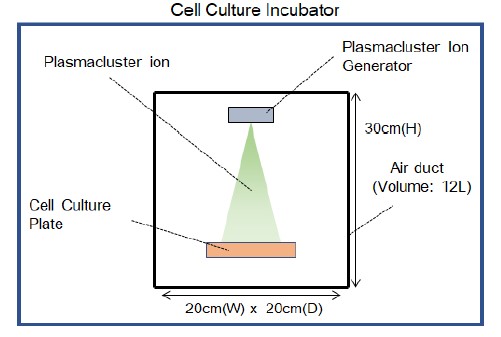 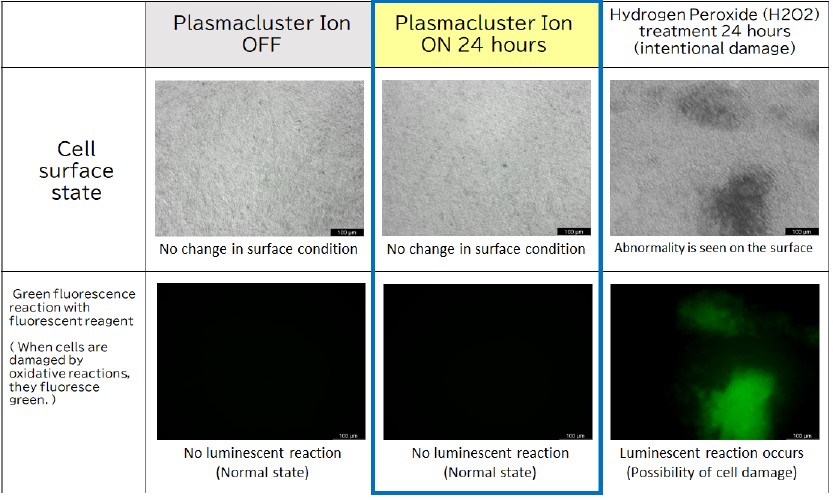 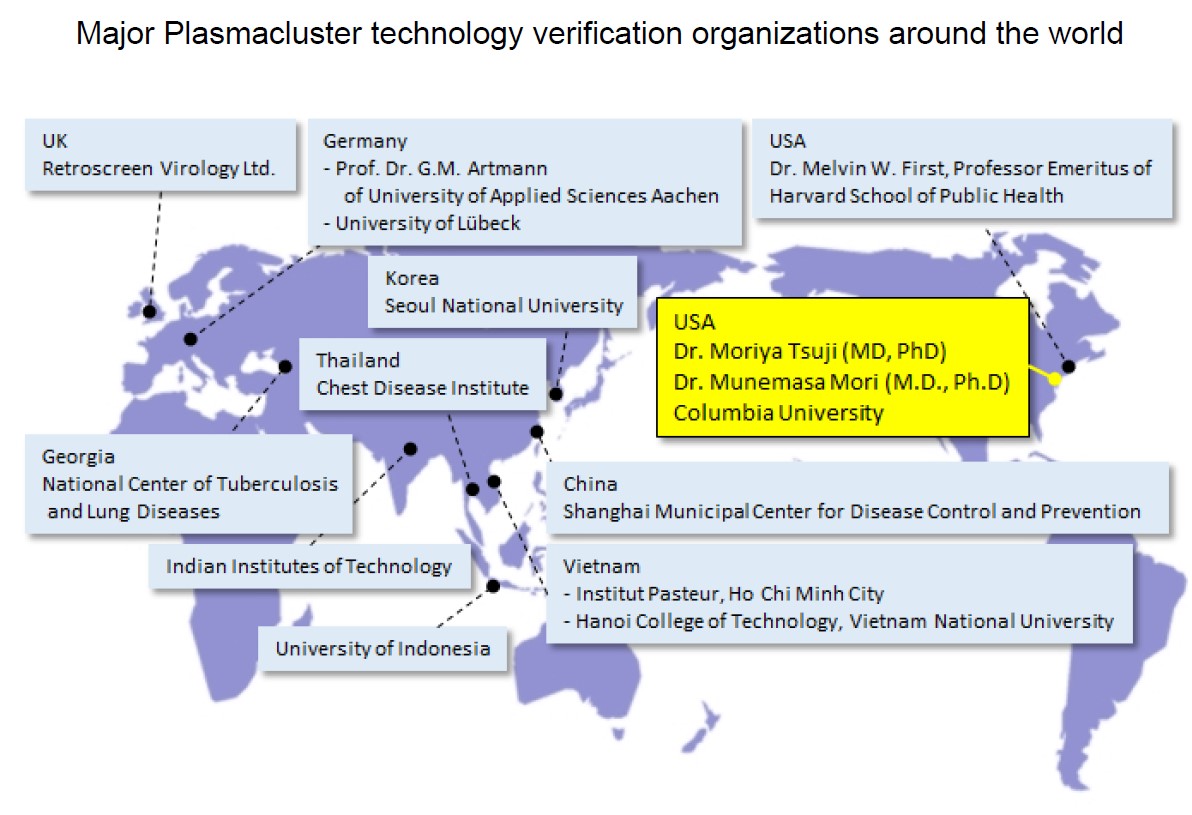 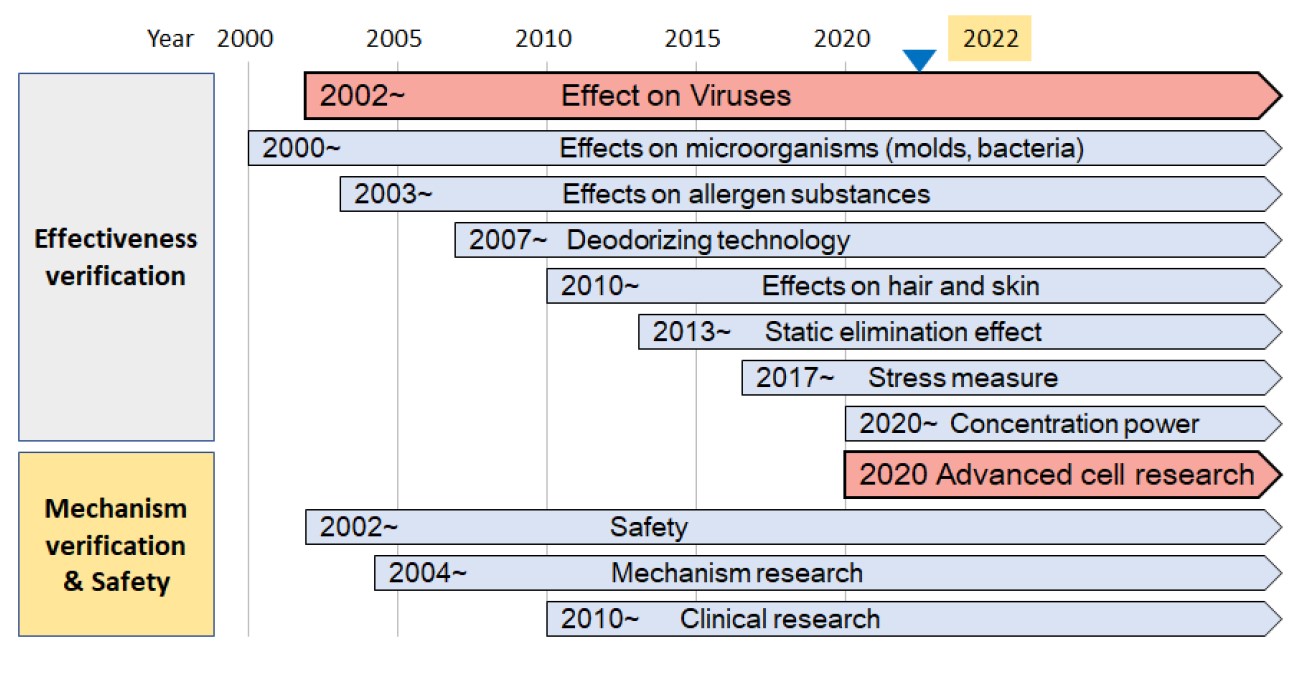 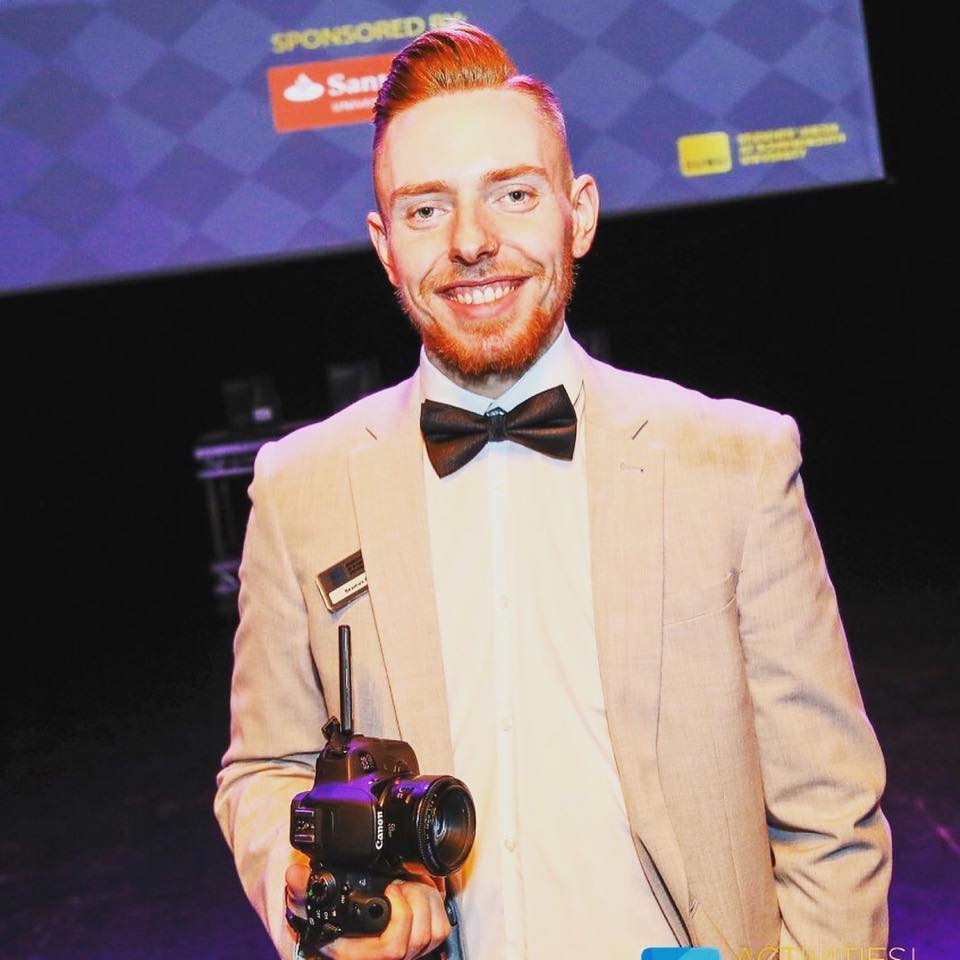 Seamus O'Dare is Sharp's Marketing Coordinator. Originally from Northern Ireland, he has enjoyed travelling the world and developing a passion for digital marketing and content creation.

Plasmacluster Ion technology is effective against COVID-19
Find out more